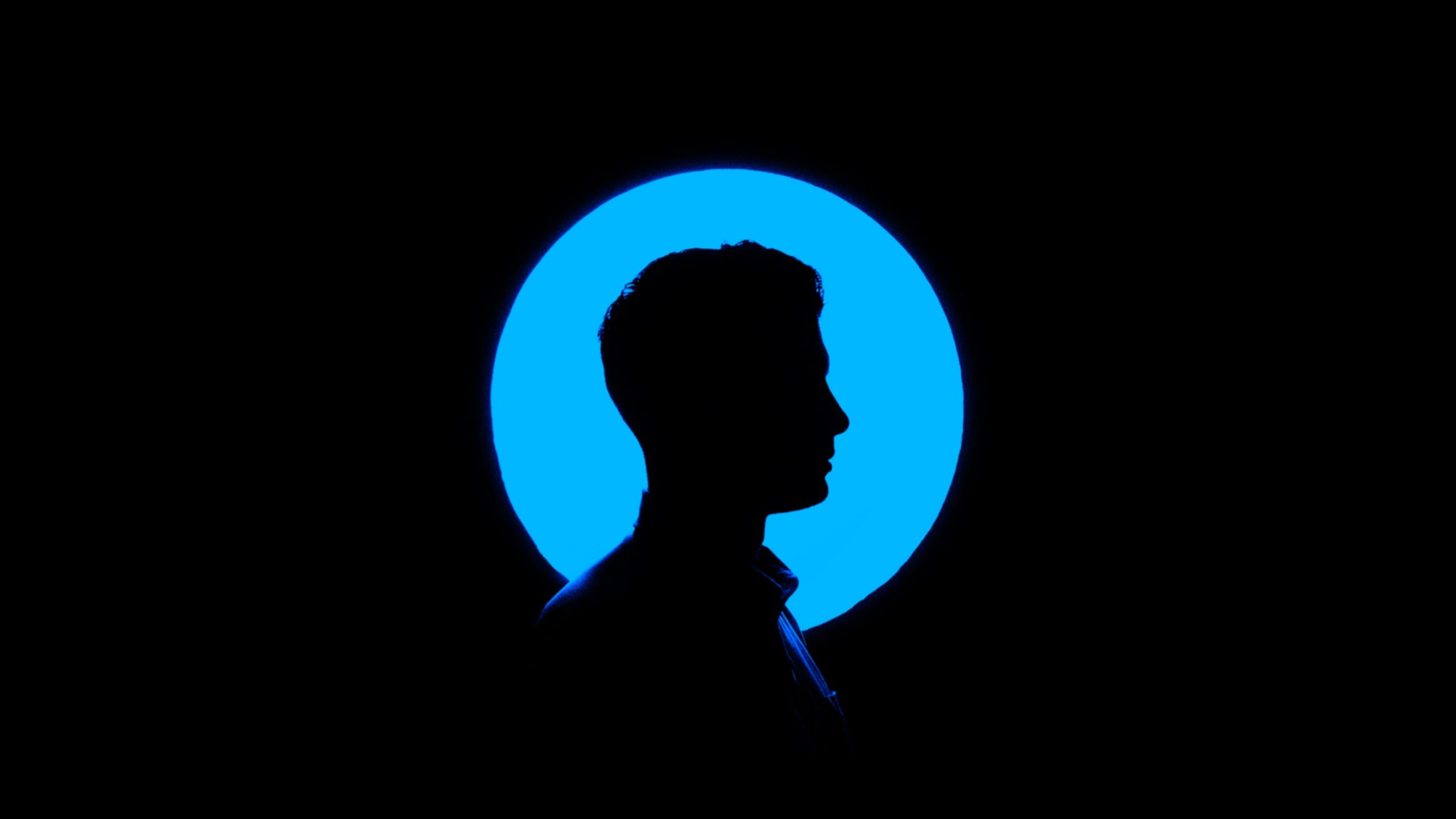 Most of the scientists of the 19th and 20th centuries used small data for discoveries. It was that 65% of the big innovations are based on small data according to Martin Lindstrom, the author of “Small Data: The Tiny Clues That Uncover Huge Trends”, in which he studied the big 100 innovations.

The only way to comprehend big data is to reduce it to smaller, visually appealing objects that represent various aspects of a large data set. Two human-centered principles that emerged from the experiment can help organizations get started on their own small data initiatives:

Is My Research Report Attractive and Useful? Ask the Robot

You also have Big Data Treasure in your Organization! Here’s How to Use it 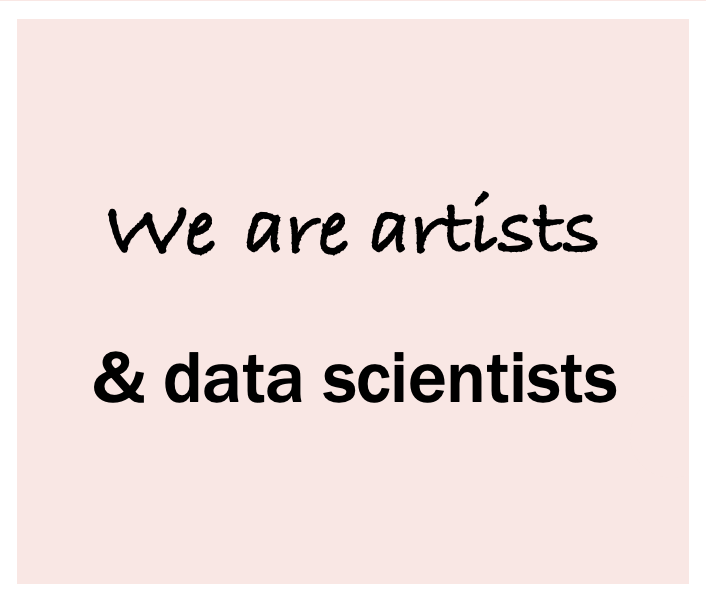 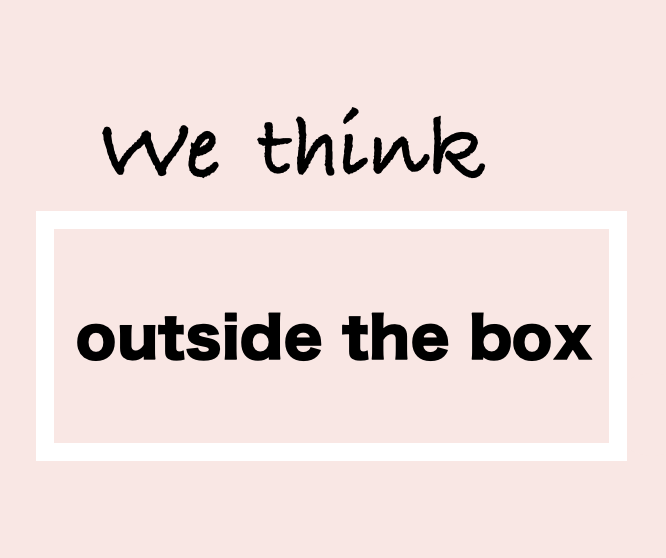